It can be tempting to disregard software update notifications. Everything seems to be working fine. Sometimes programs behave oddly or crash after an update. And by the way, you have more important things to do right now! Users of Kaspersky Internet Security and Kaspersky Total Securitycan now sit back and let the software handle updates — safely. 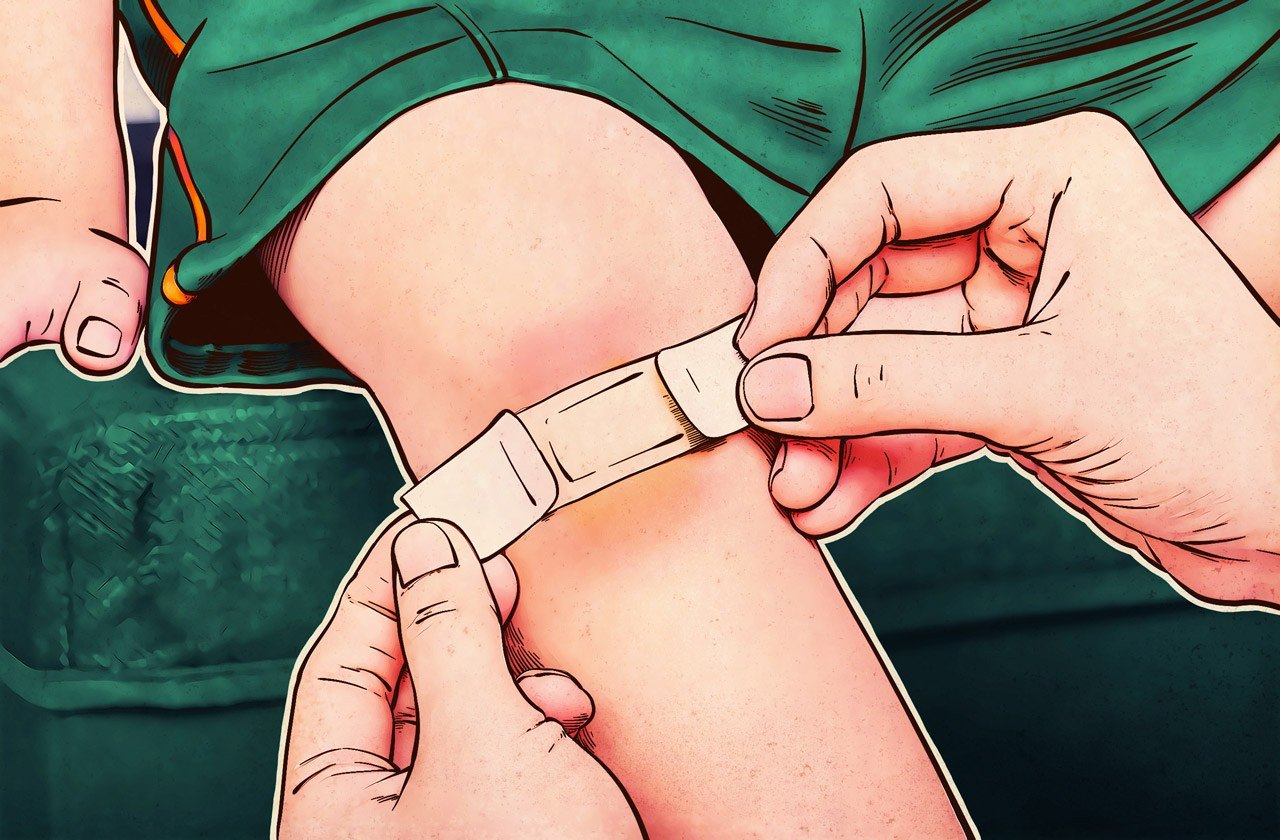 To update or not update?

Why do we need to update our software, anyway? Well, the first thing to understand is that there are different kinds of updates. Some of them add new features or improve existing ones. Others make your software compatible with other programs, different protocols, new or updated operating systems, and so forth. With greater compatibility you’ll see fewer errors, freezes, and crashes. And finally, there are security updates: They patch vulnerabilities and critical bugs in your programs.

So, when you install all available updates, your system and programs should become more secure, stable, and usable. (It’s true that sometimes updates patch one problem and simultaneously create another one — but that’s a story for another day.)

My system works just fine so why bother with software updates? https://t.co/hvscxcwWDX pic.twitter.com/4Rovop3koH

Is it really so important?

When everything is working just fine and you are happy with the features you have, it’s very easy to forget about updating your system and programs. But that’s a bad idea, because you still have to worry about the third main reason for updating: security.

Consider exploits that use software vulnerabilities to secretly escalate privileges and wreak havoc within the system. For example, they can download and install other types of malware — say, a Trojan — to steal money or spyware that lets criminals peek in on the victims with the help of their webcams.

Infections typically get into a user’s computer by means of trickery — victims download and install malware, thinking it’s something safe. However, owners of outdated browsers (such as the old Internet Explorer) can be infected simply by opening a malicious or hacked site. Old software gives criminals an easy way into a computer.

New vulnerabilities are discovered all the time. If you haven’t updated your software for ages, criminals probably know dozens or hundreds of ways to hack it. Developers patch these vulnerabilities in updates — but if you don’t install the updates, your system will remain vulnerable.

What should you update first?

The highest-priority updates are system updates. Windows 10 installs them automatically by default, but check your system to confirm your version is set up to update automatically, or at least notify you when updates are available. Next in line, update as soon as possible:

Be sure to download all updates only from official developer’s website, otherwise you risk falling for one of those tricks we mentioned and downloading malware instead of the update you need.

So many things to keep in mind. Is there any way to automate everything?

Installing updates can be a real headache! If you don’t want to spend your time doing it, you can use special software that will monitor your system and the Internet for updates. Users of Kaspersky Internet Security and Kaspersky Total Security can use our new feature, Software Updater.

By default this module is turned off. But if you want, you can use it to allow our solution to download updates from vendors’ websites and install them automatically. This module works in silent mode and causes minimal performance impact. You can also create a customized list of software that you don’t want to update — for example, if you prefer an older version for some reason.

In the beginning, the Internet was not terrifically user friendly — early users needed tech chops just to get online, and they had to do so over a wired, dial-up connection.