In the news this month, Microsoft stirs controversy with its latest botnet takedown, China spies on the U.S. seeking information about policy in Iraq, Verizon’s latest transparency report suggests the government is most interested in location data, and hackers compromise defense contractors involved with Israel’s “Iron Dome” missile system.

If you’re interested in further reading, then click on the links in the brief text beneath the image: 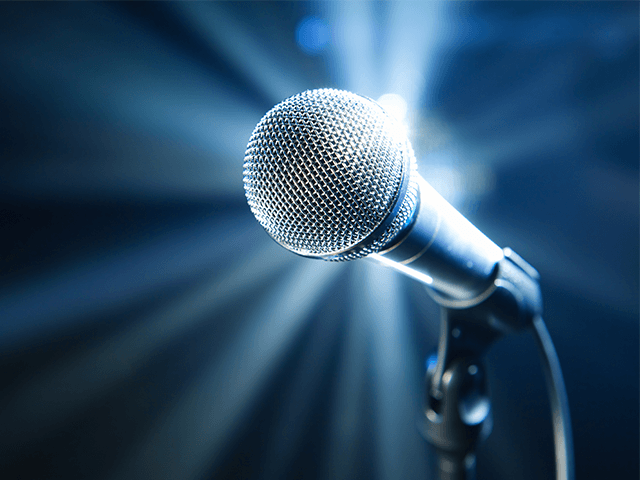 Microsoft moved to take down a number of domains controlled by a hosting provider called No-IP. Microsoft claimed the domains hosted malicious content and that No-IP was profiting from allowing criminals to use their domains. No-IP claimed Microsoft never contacted them ahead of the takedown. In the end, Microsoft called the collateral damage caused by the takedown a technical error before returning the seized domains to No-IP and eventually reaching a settlement with them.

Security firm Crowdstrike released an analysis this month showing that Chinese APT groups became keenly interested in figuring out what U.S. position is in Iraq now that the Islamic State controls a large swath of that country, including oil fields upon which China relies. You can read a news report on CrowdStrike’s findings at Threatpost or you can read the full report here.

Verizon released a transparency report suggesting that U.S. law enforcement has an increasingly large appetite for location data. Meanwhile, FirstLook.org published an alarming report claiming that the FBI and NSA have been actively targeting and spying on leaders in the Muslim-American community. Of course, the Director of National Intelligence and the Department of Justice swiftly denied such claims. Microsoft denied that it had ever installed backdoors in its products or systems at the behest of U.S. law enforcement.

Advocacy groups are asking the FTC to put Facebook’s new targeted advertising system on hold; a group of researchers bucked the trend, saying password reuse isn’t all bad; for more than six months a group of attackers has tried to de-anonymize the Tor network; and last but not least, we’ve got Black Hat and DEF CON in Las Vegas next week, so look forward to talks on Android vulnerabilities affecting millions of users, router hacking contests, and much, much more.

Recapping the months #security and #privacy headlines with @TheBrianDonohue