The privacy and censorship conscious among us are certainly familiar with Tor. 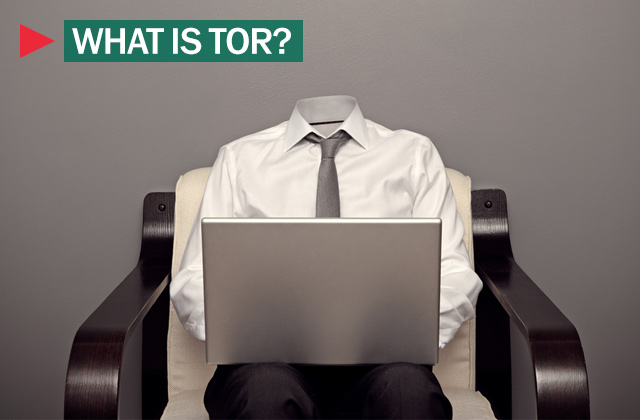 Short for “The Onion Router,” Tor is a free tool that keeps a user’s Web browsing private and anonymous. Beyond those with personal privacy or censorship concerns, Tor has been a valuable tool for those in oppressed parts of the world helping activists and others reach parts of the Internet they otherwise would not be able to.

Tor is available as a free download for your PC; it also stands for the Tor network, which is made up of voluntary Tor users worldwide. It’s through this network where Tor users’ Internet traffic is directed in order to conceal the user’s location.

In parts of the world where surveillance is conducted over the Internet or by analyzing network traffic, Tor is an important piece of software to preserve anonymity online.

Tor organizers point to a number of use cases for the software and network, including reaching sites or services online that are blocked by local Internet service providers, keeping sensitive communication anonymous–for example between crisis counselors and patients in the medical community, between journalists and their sources, or non-governmental organization (NGO) volunteers wishing to preserve their anonymity in countries hostile to their cause.

Tor’s strength is in its numbers, the organization said. “The variety of people who use Tor is actually part of what makes it so secure. Tor hides you among the others users on the network, so the more populous and diverse the user base for Tor is, the more your anonymity will be protected,” the Tor website says.

Tor hides you among the others users on the network, so the more populous and diverse the user base for Tor is, the more your anonymity will be protected.

If you’re in parts of the world where surveillance via traffic analysis of source and destination is the norm, then Tor can maintain not only your privacy and anonymity, but your safety.  Rather than examine the content of an email message or Web pages, analyzing header information is of much more value to someone analyzing traffic. For example, headers will reveal source location, time sent and much more about a message of a browsing session, all of which can be seen by the recipient or anyone intercepting the packets in question. More sophisticated tracking methods can even render encryption rather ineffective because scrambling message content, for example, doesn’t change header information.

“The idea is similar to using a twisty, hard-to-follow route in order to throw off somebody who is tailing you — and then periodically erasing your footprints,” according to the Tor website. “Instead of taking a direct route from source to destination, data packets on the Tor network take a random pathway through several relays that cover your tracks so no observer at any single point can tell where the data came from or where it’s going.”

Like many other security tools such as Metasploit and Nessus, though they may be designed for good, there’s nothing keeping attackers and oppressors from using Tor to their advantage as well. Criminals have taken advantage of Tor for their own purposes such as hiding illicit or illegal communications and online storefronts, to hampering criminal investigations by anonymizing communication between criminal parties.

Tor, however, remains a vital privacy tool that’s been endorsed by a number of activists and civil liberties groups. For those with privacy or censorship concerns, Tor provides a safe haven online that protects not only your Web activities, but in some extreme cases, can help protect your personal well-being.

Rise of the robot vacuum cleaners

The Risks of ‘Checking In’

Sure, it sounds like a great idea to check into your favorite bar or coffee shop on Facebook, Foursquare, Yelp, or any number of applications that let you make similar