Many people are very anxious when it comes to flying, even if they are not the ones on board.

“Call me as soon as you land,” my Mom instructs me every time I fly.

And she gets pretty mad if I fail to mention that I plan to fly in the first place. Since it happens a couple of times per week, alerting your Mom every single time would be ridiculous – but let’s not tell my Mom that.

For worried parents or confirmed aerophobs, Flightradar24 would be a great solution: This service lets you know what’s happening to any particular aircraft. 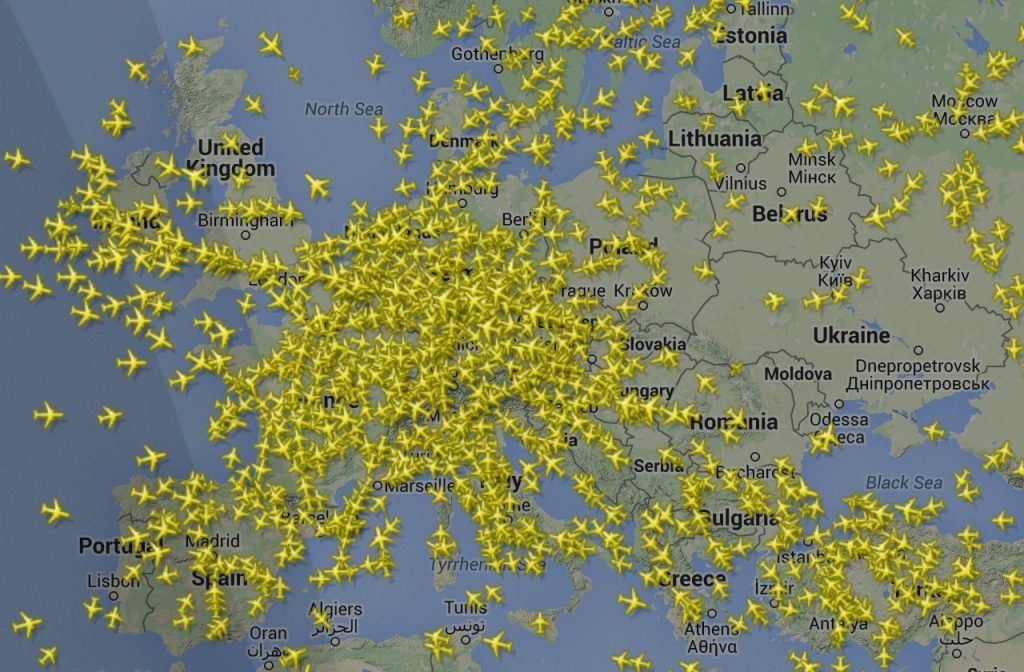 Lately, there’ve been many flight-tracking services emerging on the Internet. However, most of them do have updatability problems. For U.S. airlines, the information may be up to date, but for other countries it is not always the case, and many airports or airlines might not be included into the system at all.

What it boils down to is the source of the data. As a rule, the data to track the airplane is obtained from the airport website, which, kind of, undermines the entire idea. Who on Earth would need such services  if anyone can go to the airport’s website and check the flight status on their own?

Flightradar24 employs a different approach: It receives the flight data directly from the aircrafts.

The main problem here is untimeliness of status updates (in some instances, this process is fully manual), as well as lack of transparency when it comes to what the aircraft is actually doing at a concrete moment of time.

For example, the flight status can be ‘Departed’, but at the same time the said aircraft would still be on the ground, having been queued for the runway in the taxiway for 40 solid minutes.

Flightradar24 employs a different approach: it receives the flight data directly from the aircrafts. This is possible thanks to Automatic dependent surveillance-broadcast technology, or ADS-B, which is used by the majority of modern aircrafts.

Initially, this broadcast technology was designed for dispatchers to locate aircrafts with greater precision than possible with legacy micro-wave radars. Also, not only dispatchers, but pilots as well are able to see the whole traffic.

ADS-B is a relatively complex and sophisticated system which enables the pilots to get the most recent weather and terrain updates, or other information. But our interest now lies within one of the other functions: ADS-B Mode-S. In this mode, an aircraft regularly (approximately once a second) transmits the GPS location data (latitude, longitude, altitude) as well as speed (including vertical speed), of the aircraft’s unique ‘address’ and flight number via the 1090 MHz channel.

The data the aircraft transmits also includes the so-called ‘squawk’, or the responder code, which, at times, might serve to pass over coded information (in case of emergency the value is set to 7700, in case of hijacking to 7500). So any out-of-bounds situation is also perfectly trackable.

All of this data, strange as it seems, is sent via an unencrypted channel and can be accessed by anyone: all you need is basic radio enthusiast skills to obtain a 1090 MHz range antenna and assemble a simple radio receiver.

There is a simpler approach: find an average TV tuner with a USB interface on eBay, Aliexpress, or any other ‘Chinese goods’ marketplace, purchase it for $10-$20, install custom drivers instead of usual ones… and that’s it. If your PC is connected to the Internet, you become a part of a huge crowdsourcing project. 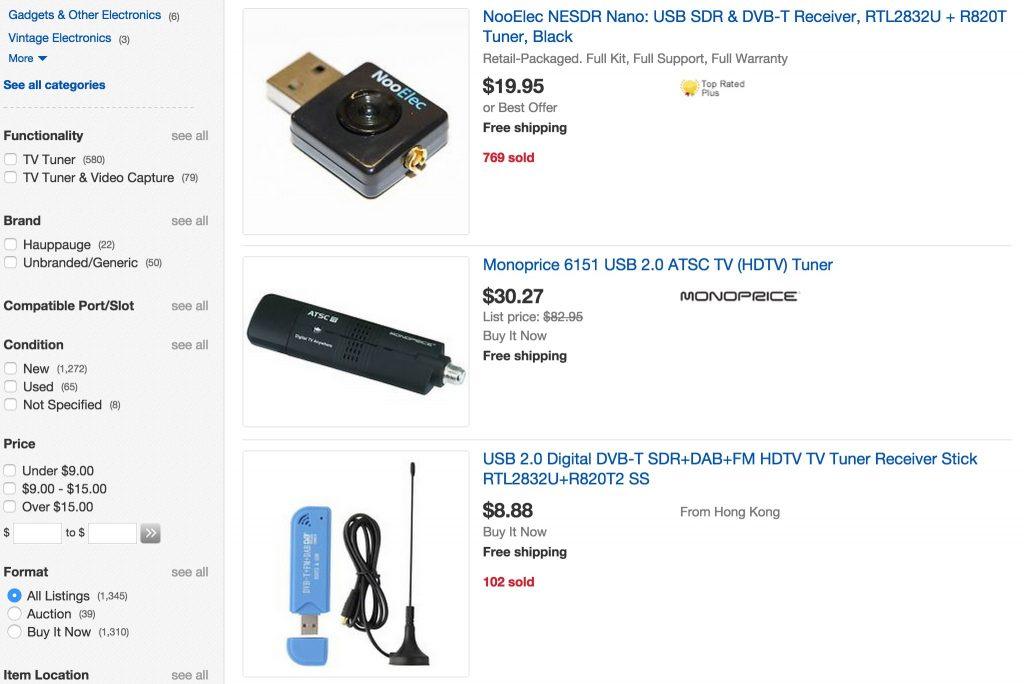 You don’t even need to remain online all the time. ADS-B signals can be received as far as 150 miles from the aircraft’s position. So if you don’t live in the middle of nowhere, there could be at least several enthusiasts equipped with similar sensors in proximity to you. The chance that at least one of you is functioning and receiving signals is relatively high.

In essence, the data from thousands of receivers all around the planet is transmitted to Flightradar24’s servers in real time. Add a bit of hi-tech magic and you get the service that allows everybody to see what’s happening with almost any aircraft in the world. The rest depends on the type of the interface you choose. The service has a web interface, as well as mobile apps, free and paid.

The web interface is more flexible: it offers advanced search capabilities based on several parameters: flight number (IATA or ICAO), aircraft registration number, ‘squawk’ code, the name of an airline, or model of the aircraft. Obviously, everything beyond the first parameter we mentioned is of interest only for aviation enthusiasts.

When searching by a flight number, the user can see the aircraft’s position in real time, and for flights that are already completed – detailed stats, including flight parameters in any point of the route.

One can look up types of aircrafts which are used for a flight in question, in order to find out what to expect when purchasing the ticket. Or, vice versa, in order to purchase the ticket based on your preferences: armed with this knowledge, you might choose to check out the brand new Boeing 787 or enjoy a retro flight on a Tupolev 154, whatever works best for you.

When tracking an airplane, one can either use the usual ‘airplanes moving on the map’ mode or enjoy the ‘cabin view’. Of course, there is no such thing as live video streaming from the cockpit; the image is compiled based on satellite terrain images projected from the aircraft’s current altitude. It may look amusing the first couple of times, but due to the fact that the route data might disappear from time to time, the virtual plane may abruptly twitch its nose, which could be very annoying.

For the mobile apps, the service is only fully functional in paid versions compatible with Android, iPhone, iPad, and even Windows Phone platforms. The free version is quite limited in terms of search capabilities. What is unique for mobile apps is that they offer such cool gizmos as augmented reality.

It works as follows: when you see an aircraft in the sky, you can point your device’s camera at it, and the device will display the picture of the aircraft and all in-flight data. In real life, this approach is not flawless, though: it is quite challenging to keep the moving aircraft within the frame, and the data used to identify the aircraft based on its location is not always accurate: the geolocation data is obtained from the smartphone’s GPS module, with correction from the accelerometer and the built-in compass.

However, these capabilities are not obligatory. The key function in our case is tracking any flight at any time. And Flightradar24 brings convenience into everyday lives. It’s good to know such opportunity is available to any user connected to the Internet.

With so many games and apps available for download on your mobile devices, it’s important to remember that not all of them are suitable for children. That’s why you should be monitoring what your kid installs.