Do you get enough sleep at night? Honestly, I don’t. It’s possible there’s not enough time to get a decent night’s sleep, considering how frantic our daily lives are.

But if you manage to go to bed earlier, yet still are not get enough rest, whose fault is that? 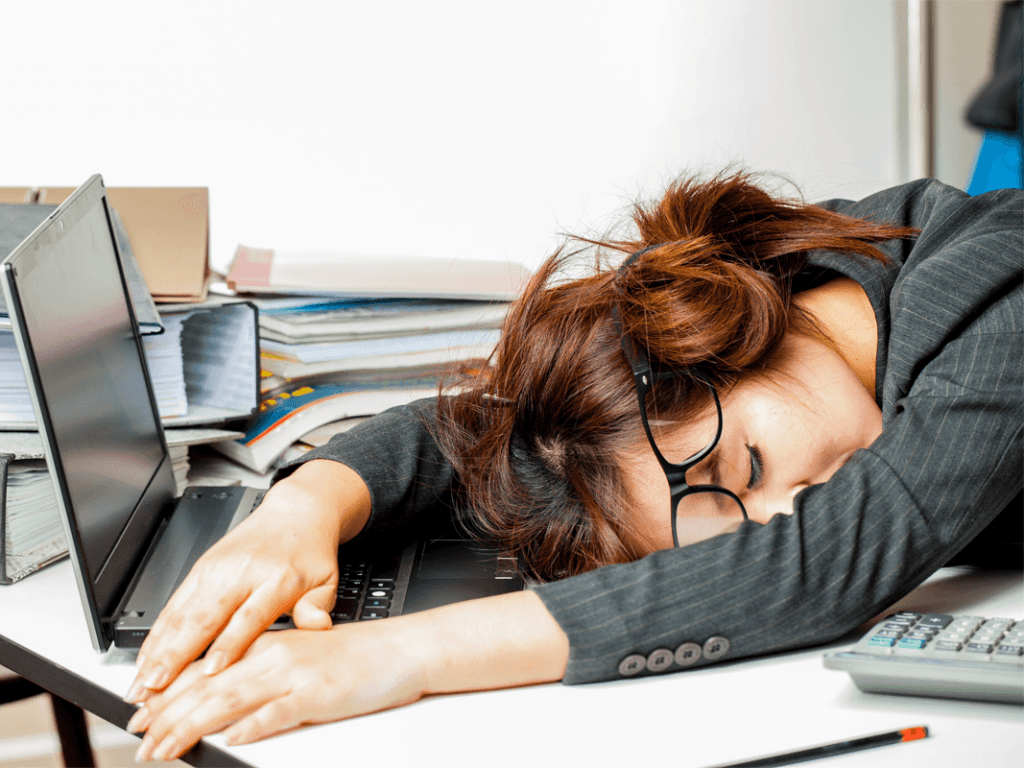 German and American researchers suggest you limit the use of electronic devices before going to bed — for instance, say no to reading on the screen of a tablet — as cited in their recent research published in PNAS, a prominent scientific magazine.

The research was based on an experiment: A dozen healthy volunteers, approximately 25-years-old, spent a couple of weeks in a medical facility. All of them read in dimly lit rooms, four hours per day, each day, going to bed at 10pm sharp. During the first week, half of the volunteers read on Apple’s iPad, and the other half used paper books. During the second week, the groups switched roles.

The results highlighted quite an obvious trend. Tablet users fell asleep, on average, 10 minutes later than book readers and spent 10% less time in desynchronized sleep phase (this is the sleep phase in which we dream). Blood melatonin levels of tablet users were 55% lower than those of paper book readers — and melatonin is considered ‘the hormone of sleep’ and used in insomnia treatment.

During the research, iPad readers felt less sleepy in the evening and reported they hadn’t had enough sleep overnight. They generally needed more hours to fully wake up.

These figures are secondary. The key takeaway is that the respondents reported subjective differences in how they felt. iPad readers felt a bit less sleepy in the evening, and reported they hadn’t had enough sleep overnight. They generally needed a few more hours to fully “wake up” the next morning.

In fact, this correlation between the level of luminance and the level of melatonin (and, consequently, the quality of sleep) has been well publicized before, so what is all the fuss about now? According to researchers, tablet displays do not emit enough light to significantly influence the results.

The scientists behind the report suggest it is not the quantity of light that matters, but the quality. An iPad intensively emits short wavelengths of the optical spectrum — for our readers who are not proficient in optics, it is the edge between the cyan and the blue of the rainbow (450 nm wavelength). Such luminance differs from the common ambient light and, for various reasons, influences the pathway of melatonin. 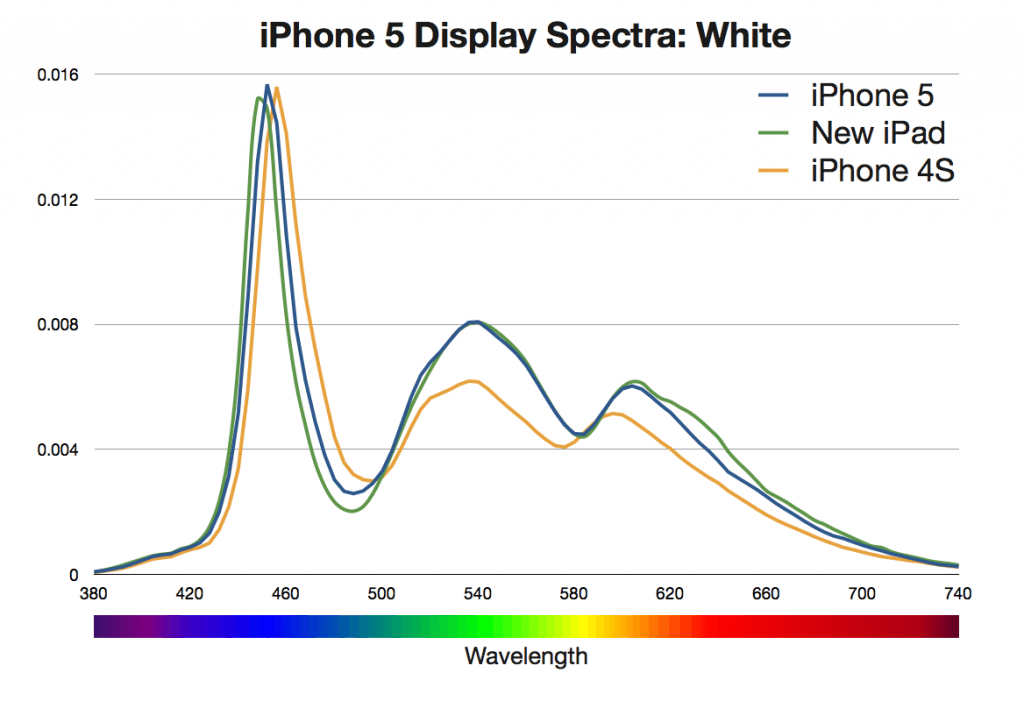 Non-believers might point out some differences in the lab trials to real life experiences. I doubt many people you know would spend exactly four hours reading on an iPad every night, and then go to bed at precisely the same time.

You should know, though, that displays used in iPads, modern TVs, smartphones, and PCs have a lot in common. Of course, their diagonal dimensions vary, but their spectral wavelength is very similar. A wavelength peak at 450 nm, a token of all these kinds of screens, is characteristic of both LCD screens and OLED displays.

Adding up all the time an average person spends watching TV, working on a laptop, or using a mobile device daily, the situation can be dramatic – and we did not even mention the younger generation fully immersed in all these digital activities.

No one died of lack of sleep, you say? That’s debatable: In the US alone, each year, a quarter million of car accidents happen because of drivers who fell asleep at the wheel.

No one died of lack of sleep, except lab rats, you say? That’s debatable.

In the US alone, each year, a quarter million of car accidents happen because of drivers who fell asleep at the wheel, as reported by American Academy of Sleep Medicine. Inveterate cases of melatonin inhibition, which apply to night shifters, may increase the risk of oncological diseases, the PNAS authors noted.

Now that you know the figures, what can you do to get more sleep? 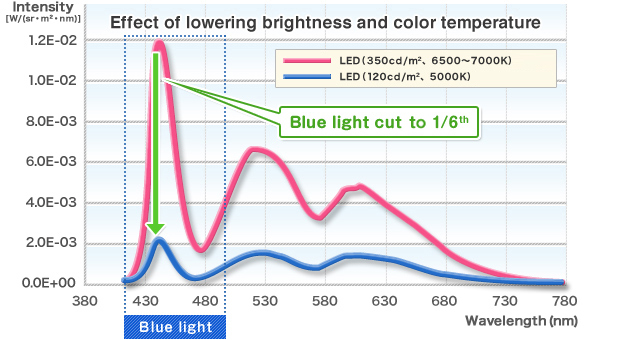 So, about this whale named Moby…

Who else wears these fancy glasses at night? Off to bed! Fully loaded on my own natural melatonin! Thanks @marksisson for the tips!

If wearing such glasses causes others’ eyebrows to rise, enhance your look with a foil cap. Just put it on every time you are forced to answer an uncomfortable question.

How to back up an authenticator app

Blackhat the Movie Gets Hacking Right, Not Much Else

Blackhat was finally released in theaters and its strongest aspect is its technological portrayal of hacking.