At times, aerophobes make you wonder. Some of them do not admit their fear of flying, but as soon as they are on board and seated, they start frantically Googling the tail number in order to find out when the aircraft was produced and where it flew throughout its lifetime. And then — Twitter time: “Just boarded the plane which is older than me! #shock #mayhem #doom” or “I pray to the Lord this thing does not fall apart while airborne”. In some cases, such passengers would just stay on the solid ground. 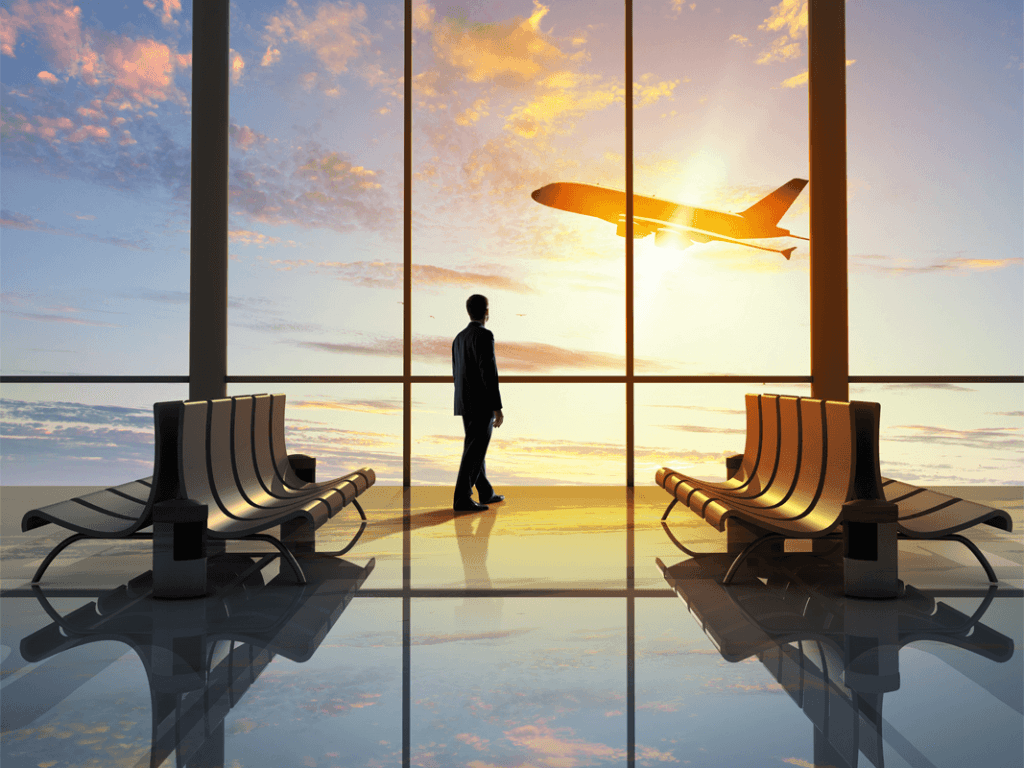 One could recall all these forum inquiries: “I’m flying XYZ Airlines, who knows how new their fleet is?”

In their marketing materials, both airlines and travel agencies sometimes try to exploit common aerophobe beliefs by either stating they have ‘the youngest fleet ever’ or ranging the airline offers by age of aircrafts.

Another note, the plane I'm on is like super old. I don't have a fear of flying but this concerns me just a tad. Just a tad….

There is simple reasoning behind this misinterpretation: many would think an aircraft is just the same as a car. Allegedly, a car is at its best when it is brand new, and ‘acceptable’ if it is no older than 5 to 7 years old. A 20-year-old wreck of a car would serve only as a means of sheep transportation somewhere in the countryside.

Wanna fly on a 40 year old aircraft that needs to be pushed by local folks before takeoff? Then, welcome to #Nepal. pic.twitter.com/XGPFziJ914

But even with cars, this logic has its flaws: a new taxi car might be totally done in just three years of service, whereas an old ‘Beettle’ Volkswagen might look like it was just out of the production line — of course, provided the owner stored it in a garage and used it only for occasional short trips. Not to mention retro car aficionados who would wipe single spots of dust off their car’s shiny hood.

Of course, an aircraft is a power horse which works all days: airlines seek ways to maximally load their airplanes to ensure faster ROI. But does that mean that an aircraft is the same as a taxi and turns into a boneshaker in several years? Don’t panic!

Service time is the key

In terms of aviation, airworthiness is defined by the remaining service life, measured in years, flight hours and quantity of takeoffs and landings, each of them assessed independently. This is why some aircrafts can quickly become overaged, due to frequent flights on shorter distances.

If an aircraft is authorized to operate, it is as safe as you could imagine

The very term ‘service life’ can be applied in different scenarios. There is design service life limit: this is the minimal duration of ‘life expectancy’ attributed to a concrete model of an aircraft by its designers. In other words, it is similar to warranty: a 1-year warranty means that your new TV set would not break during the first year in operation. That said, the appliance might work perfectly for 2, 5, or even 10 years without a single failure (and in most cases it does).

Another type of ‘service life limit’ is assigned service life limit until discarding. It is defined by launching a quantity of certain type of aircrafts. A thorough assessment of their condition after a given time of operation allows estimating the duration of elapsed non-failure operation period.

The periods in between overhauling times are strictly regulated. There are concepts of the so-called first overhaul period and of time between overhauls (TBO). In some cases, components which are completely operable are replaced by new ones, just due to the regulations imposed by the producer. TBO periods may also be prolonged on a case-by-case basis.

It may seem there are obvious profits for an airline in continuous prolongation of assigned service time limits or TBOs in divine providence.

It cannot go on forever, though, as there are certain limits applicable to each of the service time parameters. Once they are reached, the service time limits are absolutely impossible to prolong, even when an aircraft is still in excellent condition.

So far, the main thing is that all service times and limits are defined by aviation regulators and not by airlines themselves. No airline would permit admission to an aircraft with expired service time limits. All of them are included in the airworthiness certificate, and should it be void, the penalty would be extremely severe.

Actually, there is no concept of an ‘old aircraft’ in terms of aviation: it is either operable or inoperable. If it is authorized to operate, it is as safe as an absolutely new airplane just out of the assembly line.

There is no concept of an ‘old aircraft’ in terms of aviation: it is either operable or inoperable. If it is authorized to operate, it is as safe as an absolutely new airplane

In the unlikely case you have a complete distrust of aviation specialists (silly, yet feasible), we would like to point out at least one reasonable conclusion: You cannot thoroughly analyze the condition of an aircraft; there are things you are simply unable to Google on your own.

However, these imperfections don’t contribute to even the worse flight safety. Also, good airlines would regularly repair and upgrade their interior.

Curiously, many aircrafts whose service time limit is soon expiring are not revamped from the inside, as it is not efficient in terms of economics. Instead, they are used as cargo aircrafts, perfectly operable for another several years. If you are curious enough, you can Google how old is the plane in the tweet below. And it’s still flying.

Bugs and Scams and WhatsApp Web

WhatsApp has finally released a Web version of its popular mobile messaging service. We take a look at it from the security perspective.