You may think your computer and data stored within are not valuable and deserve just a basic protection, e.g. OS-bundled security features. The whole game changes when a computer becomes a child’s tool and toy. From now on, it’s parents’ responsibility to protect not only the computer, but the child from various cyber threats. Here comes the paradox – kids are often more tech-savvy than their parents and it becomes tempting to trust the child with selection of proper protection measures. However, kids often advocate for basic or no security, claiming that some free malware protection is all they need. This is a classic mistake, because malware is just one of existing online threats and others are more dangerous for kids. 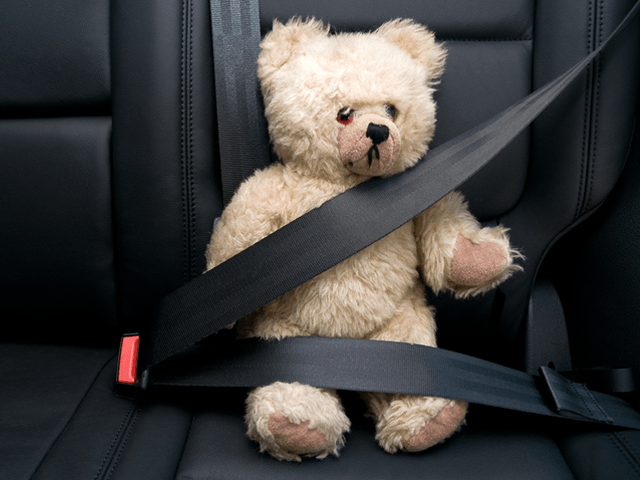 Not a malware, still major threat

Internet Security type of products may provide better malware protection, but the main point is the protection from other online threats. Let’s forget about malware for a minute and think about various bad stuff your teenager might encounter while surfing the Net:

Sometimes you discover an active malware on your computer despite functional antivirus solutions. Don’t be quick to blame developers! Very often it turns out AV was turned off by a kid for some time. Why? Maybe to avoid a computer slowdown while gaming (in reality, AV won’t make games slow, but most kids are unaware of this fact). Or maybe AV was blocking an installation of some game add-on (and malware disguises itself as a game add-on). Or another important reason. However, a powerful security solution should defend itself from “killing” both by malware or tricked human. For example, Kaspersky Internet Security has a powerful self-defense mechanism and a password protection which helps to prevent switching protection off by unauthorized persons. Free antiviruses typically lack this functionality.

Malware often penetrates a computer when its protection is switched off by kids.

Developers of free security software typically earn money participating in various advertising systems, e.g. by installing browser toolbars along with software. Such toolbars may provide a “secure search” functionality, which means that search results are malware free, but full of ads. Children are more susceptible to advertisement influence, so brace yourself for multiple-month long argument over, let’s say, a new motorbike purchase. This could have been easily avoided by using quite cheap, but totally ad-free Internet Security solution.

Searching for Mobile’s Third OS: Cyanogen, Superfish and Everything

Let’s analyze new safety features in the upcoming Android release while we wait for it to arrive.