The Olympics are over, but there’s one more top performer to consider for a gold medal: Kaspersky Lab, whose antivirus and computer security products performed more successfully than any other competitor in independent testing during 2013. In 79 independent tests and reviews, Kaspersky Lab finished with the highest rating 41 times, and top-three ratings 61 times. The 77-percent Top 3 rating rate was higher than any other competitor, and so too were the 41 first-place ratings. 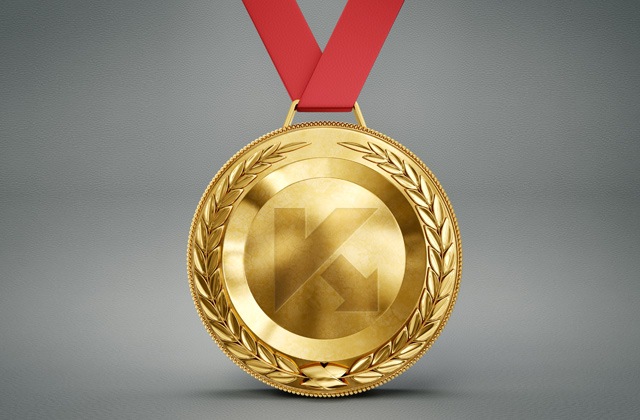 These top-three finishes, aptly named Top 3 ratings in the antivirus community, were awarded from such respected independent testers as AV-Comparatives, Dennis Technology Labs and MRG Effitas, and from industry-leading trade publications including CHIP Online, PC World and PC Magazine. The tests covered a wide range of antivirus detection, prevention and removal capabilities of computers and mobile devices and simulated real-life threats and user scenarios.

The AV-Comparatives On-Demand Detection Test, for instance, measured products’ abilities to detect the latest threats, as well as the incidents of false positives – the times that a security product thinks it has found a threat but has instead blocked a harmless program. AV-Test’s Bi-Monthly Certification Consumer and Business test measured the protection, performance and usability of the antivirus suites – an antivirus suite that protects a system but utilizes so much of a system’s resources that it slows performance isn’t worth much to a user. The Online Banking/Browser Security Report from MRG Effitas assessed the efficiency of various products’ abilities to protect against real-world financial malware used to steal user data.

Tip of the Week: How To Disable Audio Notifications

In one of our previous tips we explained to you how to manually select actions on detected threats. When a suspicious file or activity is detected, Kaspersky Internet Security shows

Your parents brought you into the digital world. Time to return the favor and raise them right as well.

What’s a guest Wi-Fi network, and why do you need one?

We explain what a guest Wi-Fi network is, how to set one up, and what video game consoles and other IoT devices have to do with it.