It’s that time of year when you’re buying new computers for yourself, your family or your business. And because you want to take care of the items you spend good money on, you’ve been researching which are the best anti-virus computer protection suites. Well, you can stop looking now. 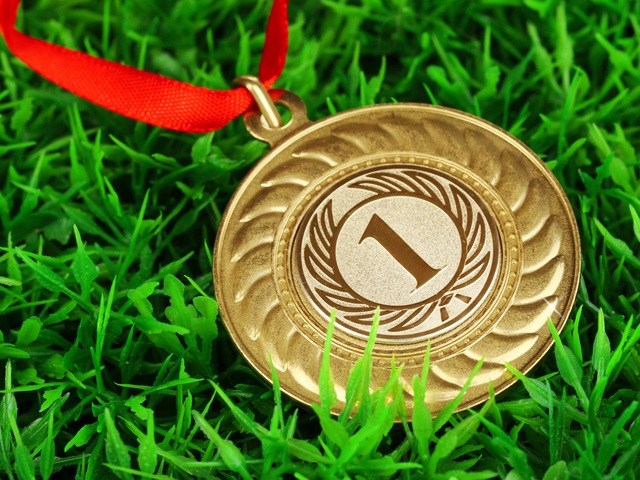 Testing conducted by independent IT security analyst firm AV-TEST ranked Kaspersky Internet Security 2014 and Kaspersky Endpoint Security for Business the top-rated security solutions for home and corporate users, respectively, during bi-monthly testing conducted in October-November, 2013. The tests for each demonstrated the Kaspersky Lab products’ abilities to protect computers without compromising their performance.

“Security solution developers often have to make compromises between the quality of threat detection and the need to maintain computer performance,” said Nikita Shvetsov, deputy CTO of research at Kaspersky Lab. “However, Kaspersky Lab products provide high-level protection without slowing down the computer, even on an outdated OS such as Windows XP. The latest results from AV-TEST confirm this.”

Kaspersky Lab products provide high-level protection without slowing down the computer, even on an outdated OS such as Windows XP.

The analysis conducted by AV-TEST more than 20,000 malicious programs, including 135 hand-picked malware infections that represent the most malicious threats out there today. These were chosen because of their potency and with the thought that, because they are not particularly widespread, they would best demonstrate the protective abilities of the security solutions. All tests were conducted on computers running 32-bit Windows XP SP3.

Kaspersky Internet Security 2014 proved itself the best security solution for home computers, and it was the only one of the 25 participating antivirus solutions to score the maximum possible 18 points. Kaspersky Internet Security detected all the malware samples prepared by the organizers without any false positives or any negative effect on the computer’s performance.

Meanwhile, Kaspersky Endpoint Security for Business was the top performer in the corporate category, scoring 17.5 out of a possible 18 points. It scored top marks in tests designed to demonstrate the ability of the product to detect cyber attacks and prevent false positives.

This Year in Cybersecurity

2013 will be remembered by both security professionals and everyday people for the number of events that took place in information security. Various incidences, from Edward Snowden’s revelations to the