One interesting new fact about Gaza cybergang activities is that they are actively sending malware files to IT (Information Technology) and IR (Incident Response) staff; this is also obvious from the file names they are sending to victims, which reflect the IT functions or IR tools used in cyber attack investigations.

IT people are known for having more access and permissions inside their organizations than other employees, mainly because they need to manage and operate the infrastructure. This is why getting access to their devices could be worth a lot more than for a normal user.

IR people are also known for having access to sensitive data related to ongoing cyber investigations in their organizations, in addition to special access and permissions enabling them to hunt for malicious or suspicious activities on the network…

The main infection modules used by this group are pretty common RATs: XtremeRAT and PoisonIvy

Translation: Indications of disagreement between Saudi Arabia and UAE.exe 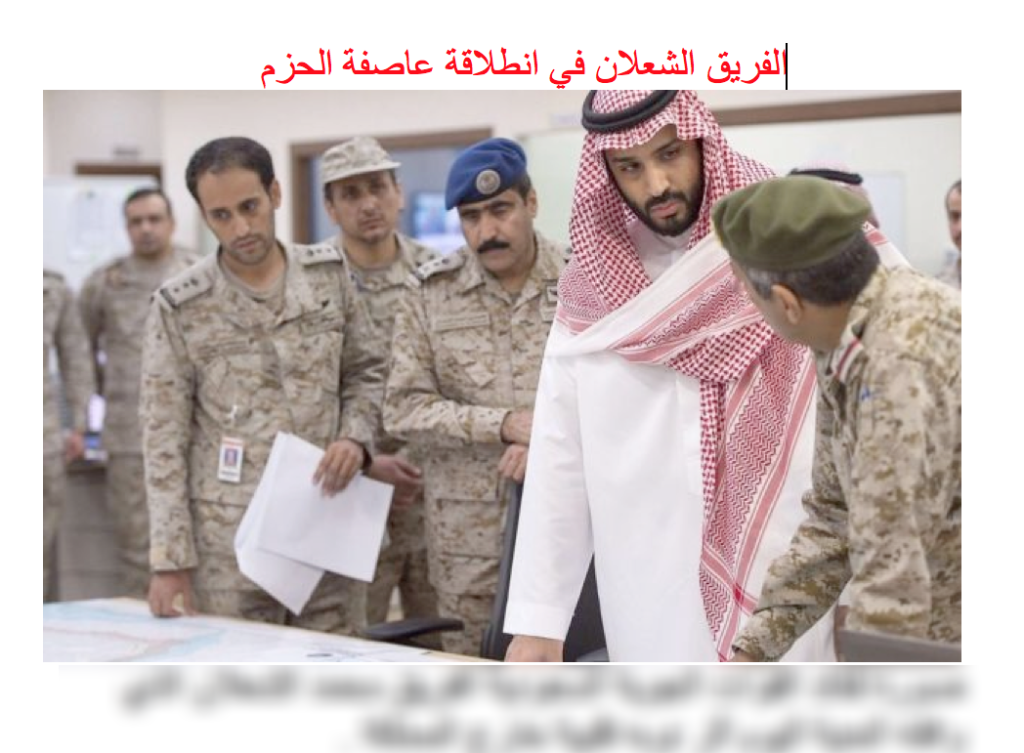 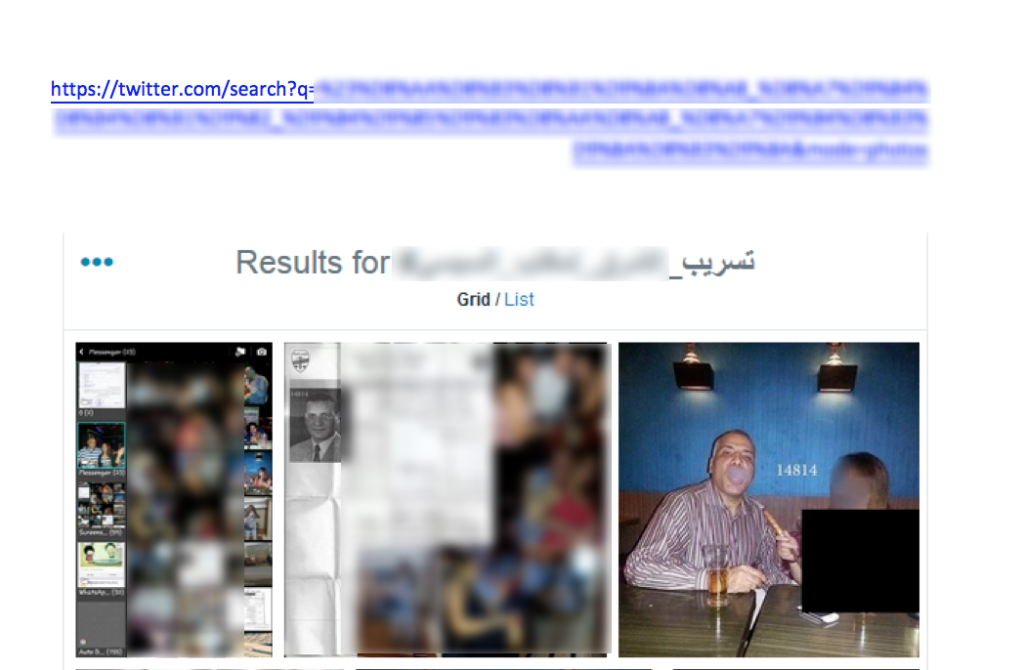 IT and IR Malware File Names 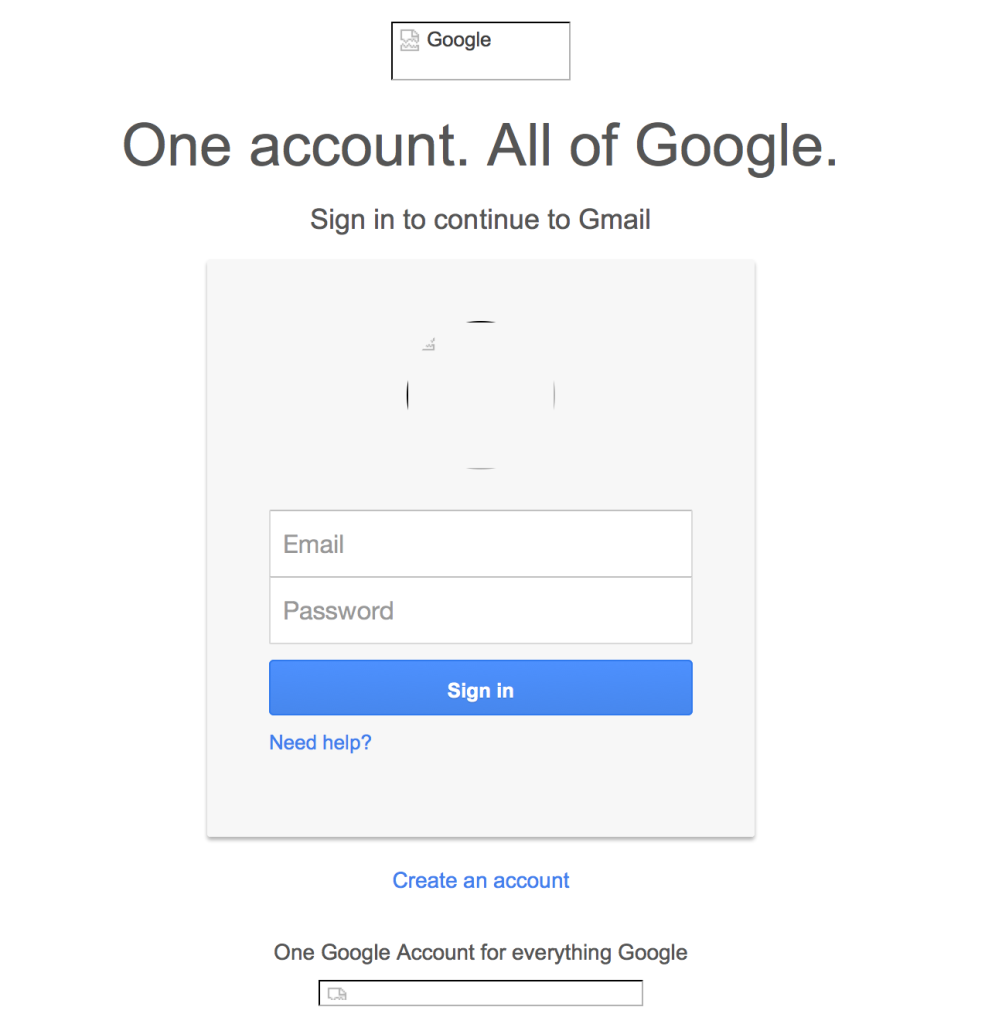 More details about IP addresses and domain names used in the attacks can be found at Securelist report.

How to not break the Internet

We are still in the midst of the smartphone boom. Over the past couple of years, over 50% of all mobile devices used by consumers are smartphones. In turn, this