On June 21, a Twitter user who goes by the name of ohnePixel reported that $2,000,000+ worth of CS:GO skins have been stolen from a hacked account. The stolen items include such rarities as seven Souvenir AWP Dragon Lores, a no-star Karambit, Blue Gems and more. It’s worth mentioning that a Souvenir AWP Dragon Lore is the most expensive skin that CS:GO players can own, easily costing tens or even hundreds of thousands of dollars!

The alleged inventory has been private for the last three years. After the hack, the players started noticing the items in the inventory going public, and that’s when they knew something was up! According to the above-mentioned ohnePixel, the e-mail and password of the inventory owner’s Steam account were changed a week ago, but the hack went unnoticed.

Some streams even caught the process live on Twitch! Estimates of how much the stolen inventory could be worth vary from two to over four million dollars.

Skins and cosmetics in CS:GO are one of the most expensive items in the world of gaming due to the game’s huge popularity and long legacy. That said, the hacker either didn’t know the actual worth of the stolen items he was selling, or, more likely, preferred to make some quick cash and therefore was selling cheap. Whatever the case, most of the items were sold for a fraction of the market price. 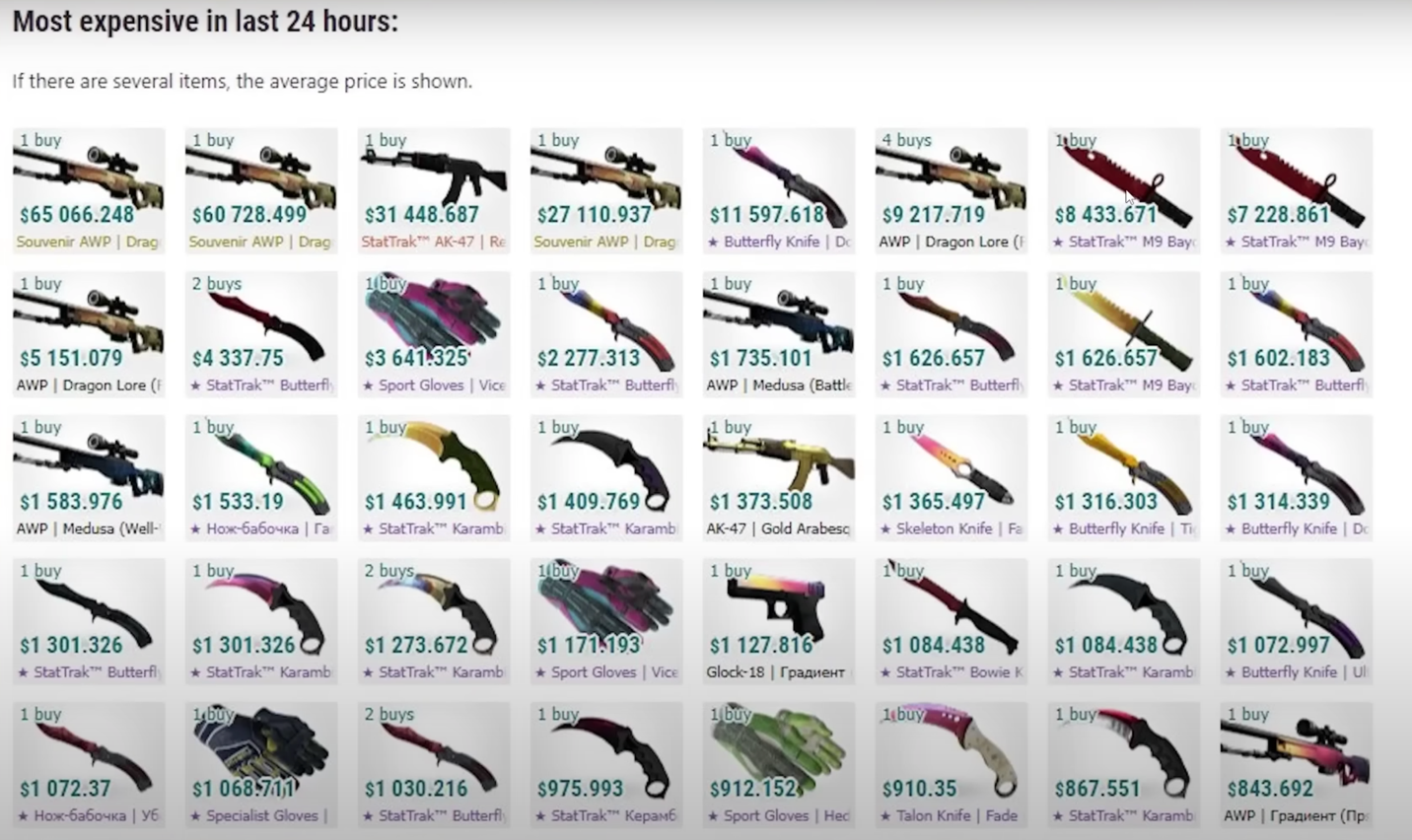 How to protect your CS:GO treasures

We’ve been noticing of late a rise in attacks and hacks on almost every popular online game, and it’s due to a rise in player numbers and investments in virtual items. This is why it’s crucial to follow a proper guide on protecting your Steam account against scammers and trolls.

We’ve seen a lot of gamers falling victim to scams and hacks due to a lack of security measures. Some players would rather not have active AV software while playing an online game — in fear of reducing the performance of their machines. However, industry-leading antivirus solutions have a special gaming mode, which ensures your performance isn’t affected, notifications are muted, and at the same time your PC stays protected. So don’t forget to install a trusted security solution — and don’t disable it while playing.

How an intern can be a threat to your organization’s cybersecurity and what you can do about it.