People post photos of their tickets online. Why shouldn’t they? Instagram alone contains thousands of images showing concert, airplane, and even lottery tickets.

If everyone does it, why shouldn’t you?

In fact, the last thing you should ever do with a ticket or boarding pass is post it online. This piece of paper contains data that allows anybody to steal your ticket (we’re not exaggerating!), rack up air miles, or even play a low-down trick on you. More than a year ago we discussed just what kind of bad jokes people can make with ticket information. Recently, security researchers Karsten Nohl and Nemanja Nikodijevic raised the topic again, at the Chaos Communication Congress (33С3).

Airlines, travel agents, price comparison websites, and many other services work together to provide easy booking opportunities to passengers. The industry uses Global Distribution Systems (GDS) to check flight availability, ensure that seats are not double-booked, and so forth. GDSs are tightly interwoven with Web services — but not with best Web protection practices. As the result, today’s GDS technology remains outdated in terms of protection and provides criminals with a huge attack surface.

Although about 20 GDS vendors exist at the moment, the security duo Nohl and Nikodijevic focused on the three main systems: Sabre (founded in 1960), Amadeus (founded in 1987), and Galileo (now a unit of Travelport). These systems administer more than 90% of flight reservations, as well as hotel, car, and other travel bookings.

For example, Lufthansa and AirBerlin work with Amadeus, and with the tour operator Expedia. American Airlines and Russian airline Аeroflot stick to Sabre. Anyway, it’s hard to say for sure which GDS stores the private data of a particular passenger: For instance, if you book a ticket for American Airlines flight on Expedia, both Amadeus and Sabre record the transaction.

Depends on the booking system’s rules, GDS records usually contain a passenger’s name, phone number, date of birth, and passport data, as well as their ticket number, departure and destination ports, and flight date and time. It also includes payment information (such as a credit card number). Quite sensitive information, in other words.

Nohl and Nikodijevic pointed out that a lot of people have access to this data, including airlines workers, tour operators, hotels representatives, and other agents. Researchers suppose that governmental agencies can read this data as well. But it’s only the tip of the iceberg.

To access and change this information, GDSs use a traveler’s name as login and a 6-digit booking code (most travelers know it as a PNR) as password. Yes, that’s the PNR that is openly printed on boarding passes and luggage tags. As a password. 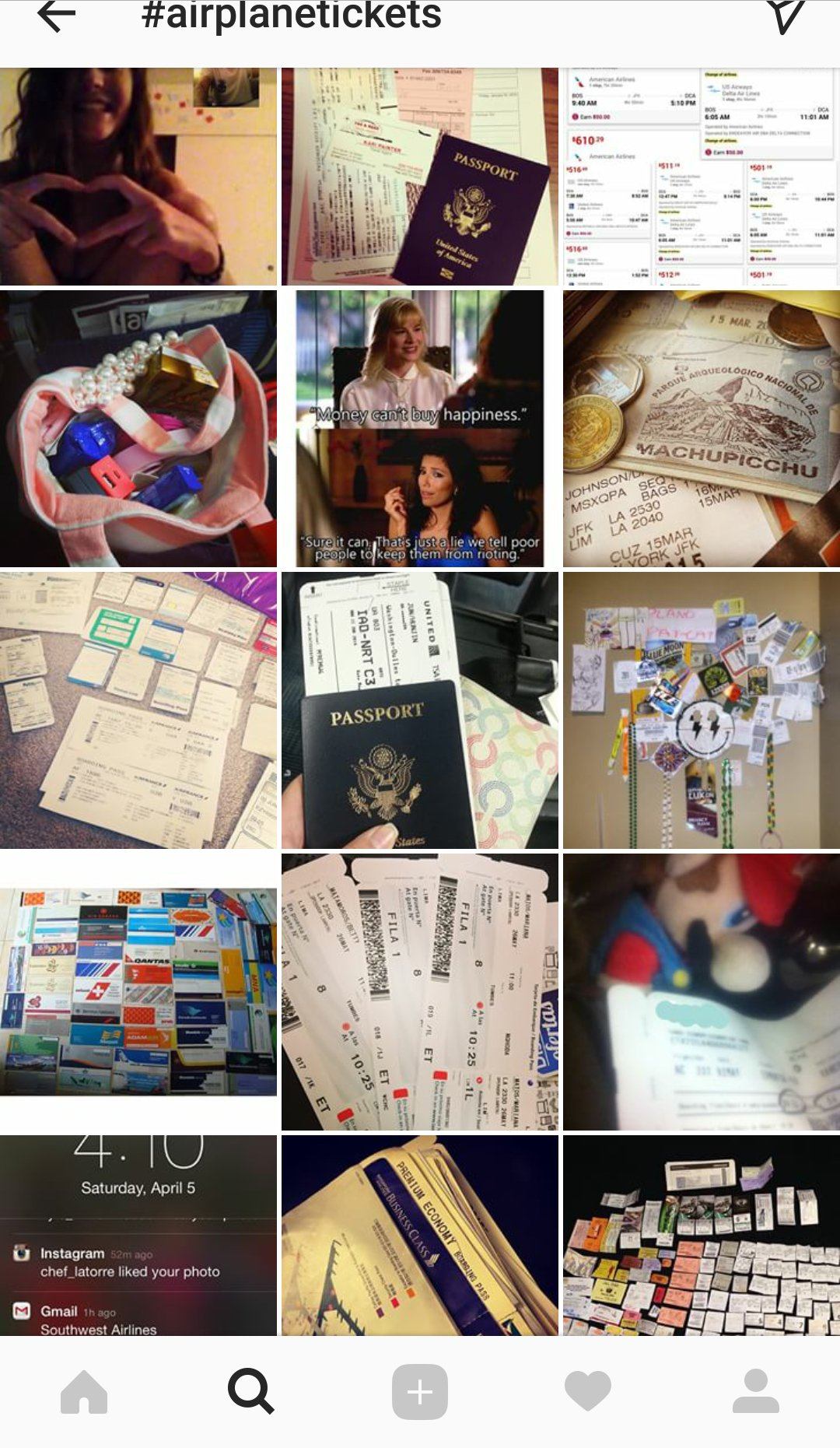 “If the PNR is supposed to be a secure password, then it should be treated like one,” Nohl said at the conference. “But they don’t keep it a secret: It is printed on every piece of luggage. It used to be printed on boarding passes, until it disappeared and they replaced it with a bar code.” That bar code, by the way, still contains the PNR.

The majority of travelers don’t understand the inner workings of the flight industry, so they eagerly publish their tickets online together with PNR, encrypted into a bar code. However, a bar code is not a mystery; special software can read it. So anybody who takes a photo of your luggage tag at an airport or found your ticket online can access your private data. You don’t need to be a hacker to exploit PNR vulnerabilities — you just have to know where to look. In the video below you can see how Nohl and Nikodijevic decoded the bar code from an Instagram photo of an airline ticket.

In addition, many airlines and trip-checking websites don’t block users who enter wrong codes numerous times. As the result, malefactors can choose popular last names like Smith and simply brute-force PNRs of these passengers. It’s not hard: The code consists of six digits, and code generation algorithms often suffer from certain weaknesses. For example, some of them iterate the first two characters sequentially, and all PNRs generated on a particular date begin with the same characters. Other providers use specific codes for certain airlines. These practices narrow the range of digits an attacker has to guess.

At the Chaos Communication Congress, Nohl and Nikodijevic demonstrated that hacking a PNR takes just minutes. About 30 to 45 minutes into the same video, you’ll find a detailed explanation of how this works as well as real-time demonstration of the whole process.

The upshot is, criminals can farm GDSs for sensitive passenger data and use it for advanced phishing. Consider this scenario: Mr. Smith books a flight to Berlin and 10 minutes later receives an e-mail from his airline asking him to confirm his credit card information. The letter includes his first and last name, port of destination and other precise booking details. Does it seem believable? For sure! Mr. Smith is very likely to click the link in the e-mail and provide his credit card information — but to a fake website.

Also, using a PNR and having searched for some other personal data, hackers might be able to change the ticket data. They might cancel the ticket and have the money refunded to their own account. Or they could change the ticket holder’s name, surname, and passport number so that another person could take the trip (surprisingly, but certain services allow this). A more cautious or generous criminal might simply change the frequent flyer data and get the miles that the original ticket owner would’ve earned. Ultimately, by using PNRs as passwords, GDSs basically offer hackers free flights, unlimited miles, and even money.

One more extremely disappointing fact: Despite experts and media raising this question numerous times in recent years, GDS companies still refuse to log PNR accesses. That’s why nobody can trace the vast majority of abuse cases. Few incidents even become known — for example, when criminals outright stole tickets from travelers and victims complained. As for the more intelligent fraud and data theft, specialists are unable to evaluate the scope of the problem.

Nohl and Nikodijevic feel certain that customers cannot expect substantial changes anytime soon. The entire booking system needs to be rewritten, and unfortunately, the only thing that can make airlines do this is the rise of PNR fraud.

For now, we recommend two simple courses of action: stay vigilant and never, ever post your boarding passes online. Even an old ticket gives away a lot of your personal information.

Apple’s macOS is considered more secure than Windows, and with good reason: malware for macOS is far less frequently found in the wild. Unfortunately, that lets many users believe they