Last year, the IT security field was pretty eventful. There were a lot of incidents: from global vulnerabilities which affected millions of computers all over the globe to showdowns with local cybercriminals. Every one of these events were, in one way or another, connected with social networks – especially Twitter since it also acts as a news service. We collected the 10 best tweets related to an IT security event in 2014. 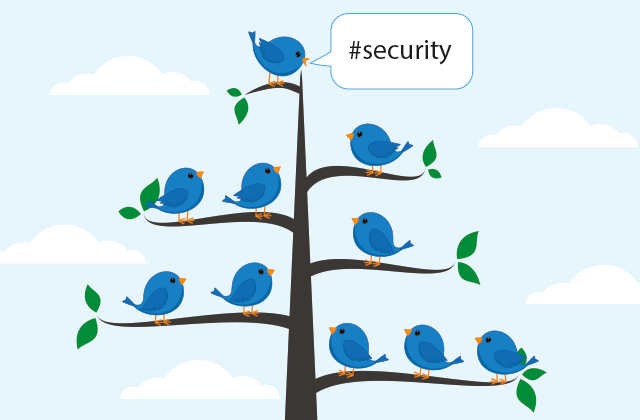 In this particular tweet, the criminal threatened one Russian banker, Oleg Tinkov, founder of Tinkoff Credit Systems, which is an online specialized bank.

(Translation from Russian: Your site is under DDoS attack. We offer a solution for this problem. The attack will stop if you are willing to pay $ 1,000.)

By the summertime, the cybervillain was caught by police and in a couple of months was sentenced to two and a half years of probation with a penalty of 12 million rubles (about $400,000). That’s a lot for a 19 years old student who, as it turned out, happened to be the extortionist.

Heartbleed’s consequences will haunt us for a long time: there are tens of thousands of vulnerable servers still not updated. And many of them will never be able to get rid of this vulnerability.

We can neither confirm nor deny that this is our first tweet.

(Translation from Russian: I resign. I am ashamed of the government’s actions. I’m sorry.)

At the same time, Medvedev’s other accounts were also hacked. This led to a leak of private photos and correspondences from Medvedev’s mobile devices. However, all tweets written by hackers were subsequently removed. What happened to the attackers – if they were even caught – is still unknown.

Someone apparently has hacked into Jennifer Lawrence's iCloud account and is releasing pictures from her camera roll pic.twitter.com/l0ua4bejIc

This leak was immediately named ‘The Fappening’ and rocked the whole world. Celebrities got way more attention than usual and web services that published photos got good profits from ads. In particular, one popular website, Reddit, got so much money in just a few days they had enough to support the project for a month.

The Bashdoor bug, as well as the above mentioned Heartbleed, will haunt us for a very long time.

BadUSB research: "You can’t trust anything you plug into your PC, not even a flash drive" https://t.co/kOkdrw8dEZ pic.twitter.com/ANYpF01EY6

It is still unclear what we should do globally to protect ourselves from this bug. There is only one known good practice for protection: do not use unknown USB devices, including, but not limited to, keyboards and mice.

Many people believe Dropbox had been hacked though, and that the company preferred to “negotiate” with the intruders privately rather than lose its reputation.

Forget passwords – use your phone to sign in to your favorite apps. Introducing Digits: http://t.co/G9wcZCqopv

There have been many attempts to get rid of passwords and, as we have seen, nobody has been able to achieve this so far. But it is possible that Twitter will succeed and in a few years we will finally stop using this old authentication method.

10. As for passwords: Never store them in an unencrypted file on your PC. Otherwise, you will face the same consequences as Sony Pictures. The company was massively attacked by a GOP hackers group. Before the attack was launched, cybercriminals had stolen one of Sony Pictures Twitter accounts and mentioned the company’s CEO in a warning of the future hack. 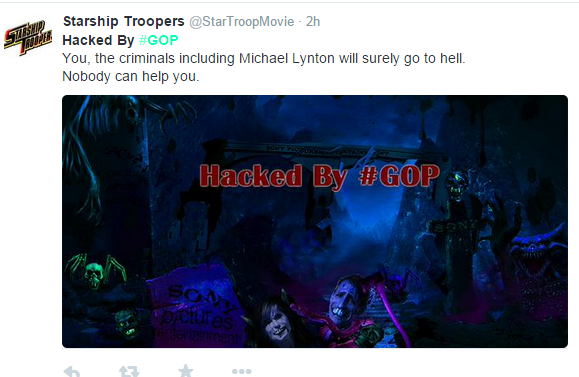 Unfortunately, the hackers were not limited to threats and Sony Pictures has been in personal info leakage hell – and they weren’t ready for it at all. You can learn more about what happened with Sony in our blog post.

Security tips for gamers: how to keep your precious elf safe

Gaming is enormously popular. Thus, it’s an easy target for cybercriminals looking for a never-ending source of money.