Is 5G Technology Dangerous? - Pros and Cons of 5G Network

5G is a shorthand term that stands for the fifth generation of wireless cellular networks.

The first four generations each brought a new level of connectivity, with 3G and 4G focused on improving mobile data. 5G seeks to continue this trend and expand its use for mobile broadband access. 5G will work alongside 4G, eventually replacing it entirely.

5G will usher in new tech advancement opportunities and innovation. Developing technologies like the Internet of Things (IoT) is expected to grow with 5G. The upcoming upgrade from 4G to 5G concerns pretty much anyone using a cellular connection. So, it's wise to understand the cybersecurity 5G networking offers — and where it might be lacking.

How does 5G work?

To make the explanation simple, 5G transmits tons of data over shorter distances than 4G LTE. This helps speed and consistency of connection signals and the network itself — even when in motion. The network is also able to support more devices due to the use of new signal spectrums. On top of all of this, energy-efficient tech allows less power to be used.

While 4G LTE is powerful, we are quickly outgrowing this network as we push it to its limits. Current LTE networks are becoming overloaded in major cities, with regular slowdowns occurring at busier times. The rise of internet-connected "smart" gadgets will mean that we need a faster, higher-capacity system to support the billions of devices already in existence. With these and other perks, mobile data becomes cheaper, less power-hungry, and quicker to connect way more devices than we can today.

What are some of the possibilities with 5G?

Better internet experiences are a direct result of this network. Beyond this, the fifth generation of mobile broadband will bring many benefits, most of which can be defined by the following:

Upgrading to a massive Internet of Things (IoT) will further tech-based growth for both industry and consumers. While many IoT devices are already in use, they are limited by the current internet framework. 5G means battery-powered devices can stay active and connected with fewer tune-ups, permitting new completely wireless uses in remote, inconvenient, or hard-to-reach areas. Everything from smart thermostats and speakers, to sensors in industrial cargo and city power grids, will have its role to play.

What is the Difference Between 4G and 5G?

There are a few notable differences that allow 5G to do things 4G LTE cannot.

5G is a massive step forward for cellular. Similar to the legendary switch from wired dialup to high-speed broadband, we will rethink what mobile data can do.

That said, there is one major downside keeping 4G from being entirely replaced right now:

5G is hard to install and deploy. More transmitters are needed to cover the same area as current 4G networks. Providers are still working on placement for some of these “cells.” Some regions have physical challenges like protected historical sites or rough geography.

Slow rollout might seem negative for the future of 5G. However, the prolonged upgrade might end up giving providers time to address another big concern: security. 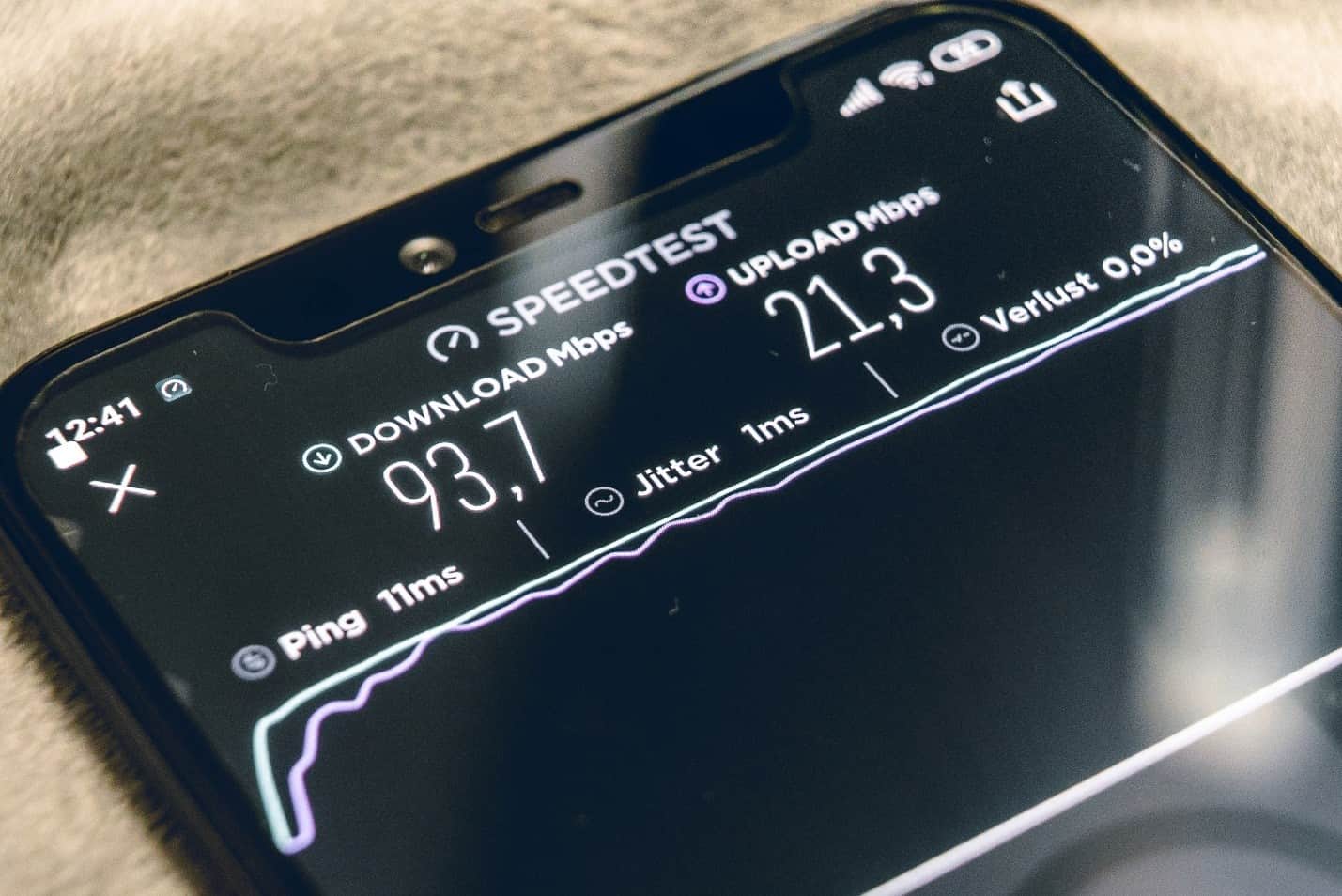 5G cybersecurity needs some significant improvements to avoid growing risks of hacking. Some of the security worries result from the network itself, while others involve the devices connecting to 5G. But both aspects put consumers, governments, and businesses at risk.

When it comes to 5g and cybersecurity, here are a few of the main concerns:

Decentralized security. Pre-5G networks had less hardware traffic points-of-contact, which made it easier to do security checks and upkeep. 5G's dynamic software-based systems have far more traffic routing points. To be completely secure, all of these need to be monitored. Since this might prove difficult, any unsecured areas might compromise other parts of the network.

More bandwidth will strain current security monitoring. While existing networks are limited in speed and capacity, this has helped providers monitor security in real-time. So, the benefits of an expanded 5G network might hurt cybersecurity. The added speed and volume will challenge security teams to create new methods for stopping threats.

Many IoT devices are manufactured with a lack of security. Not all manufacturers are prioritizing cybersecurity, as seen with many low-end smart devices. 5G means more utility and potential for IoT. As more devices are encouraged to connect, billions of devices with varied security means billions of possible breach points. Smart TVs, door locks, refrigerators, speakers, and even minor devices like a thermometer for a fish tank can be a network weakness. A lack of security standards for IoT devices means network breaches and hacking might run rampant.

Lack of encryption early in the connection process reveals device info that can be used for device specific IoT targeted attacks. This information helps hackers know what devices are connected to the network. Details such as operating system and device type (smartphone, vehicle modem, etc.) can help hackers plan their attacks with more precision.

Cybersecurity vulnerabilities can take form in a wide variety of attacks. Some of the known cyberthreats include: 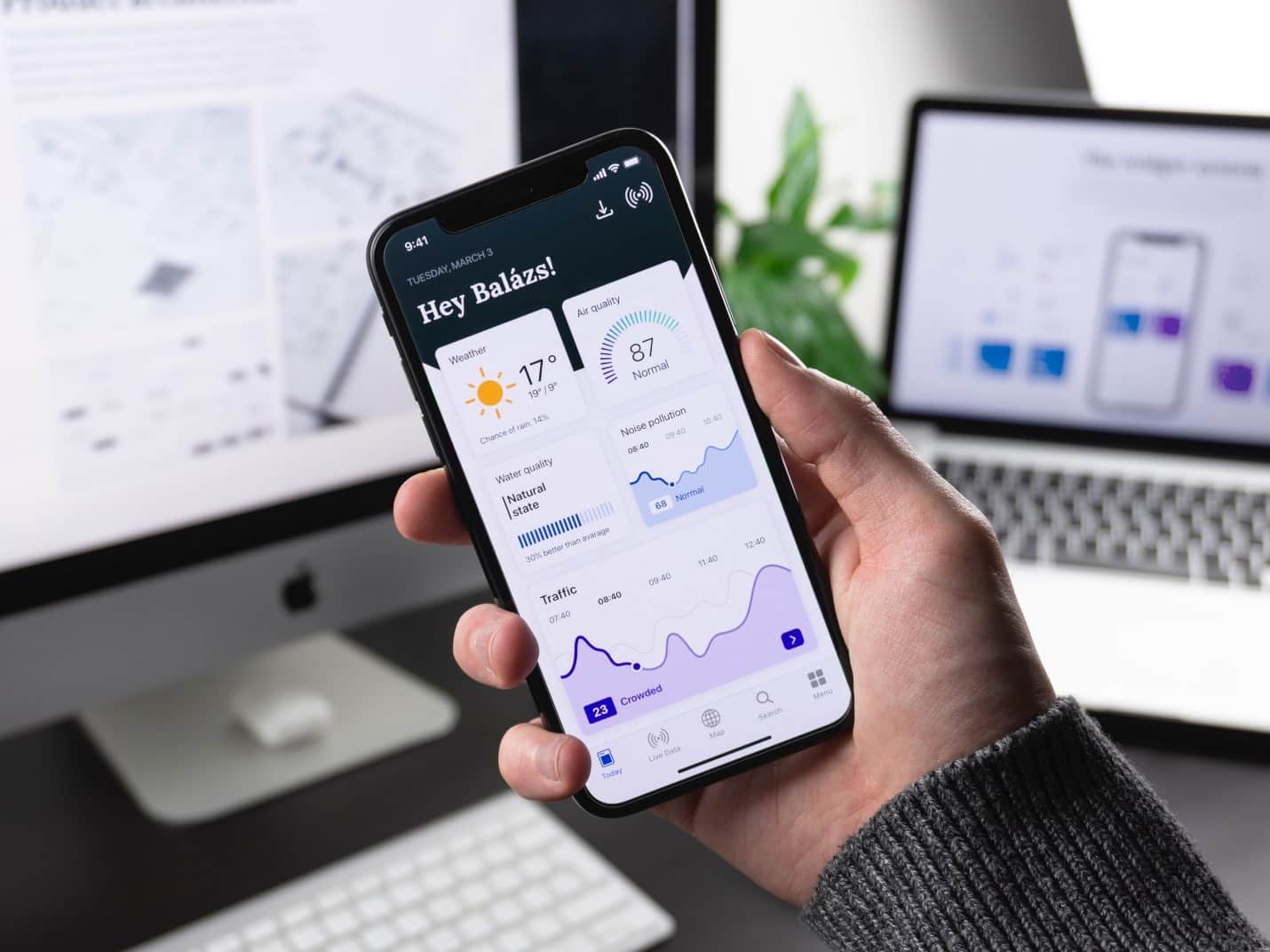 The Future of 5G and Cybersecurity

To stave off widespread weaknesses in national mobile networks, technology developers will have to be extra attentive to 5G security.

5G security foundations are needed in networks first. Network providers will begin focusing on software protections to cover the unique risks of 5G. They will need to collaborate with cybersecurity firms to develop encryption solutions, network monitoring, and more.

Manufacturers need an incentive to up their security efforts. 5G security is only as strong as its weakest links. But the costs of developing and implementing secure tech do not motivate all manufacturers to focus on cybersecurity. This is especially true in low-end products like kids' smartwatches and cheap smart baby monitors. If manufacturers receive benefits that offset their bottom-line losses, they may be more likely to boost their consumer protections.

Consumer education on IoT cybersecurity is necessary. The wide variation in security quality means product labeling standards will be needed. Because users have no way to easily know how safe IoT devices are, smart tech manufacturers might start to be held accountable with a label system. The FCC grades other forms of radio transmission, so the growing market of IoT devices may soon be included. Also, users need to be taught the importance of securing all internet devices with software updates.

Efforts to improve security are happening alongside the initial rollout of 5G. But because we need real-world results to refine the protections, work will continue long after 5G is deployed.

How You Should Prepare for 5G

5G is a bit further away than the buzz may have you believe, but you’ll still need to be prepared. Even though rollout will take a long time to be truly significant, some areas have seen upgrades start to pop up. Be sure to take security and privacy into your own hands as much as possible:

Install an anti-virus solution on all your devices. Products like Kaspersky Total Security will help prevent your devices from becoming infected.

Use a VPN to stop strangers from accessing your data without permission and spying on your online activity.

Practice strong password security. Always use passwords when available and make them incredibly strong. Long strings of random characters are considered the best passwords possible. Make sure you include uppercase, lowercase, symbols, and number as well.

Update the default backend passwords on all your IoT devices. Follow your device’s instructions on updating the “admin/password” style credentials of your gadgets. To find this information, consult with your manufacturer’s tech manuals or contact them directly.

Keep all your IoT devices updated with security patches. This includes your mobile phone, computers, all smart home devices, and even your car’s infotainment system. Remember, any device that connects to the internet, Bluetooth, or other data radio should have all the latest updates (apps, firmware, OS, etc.)

Is 5G Technology Dangerous? - Pros and Cons of 5G Network

Kaspersky
What is 5G and is it dangerous? How will it affect smartphones and internet security in the future? Learn what you need to know about 5G cyber security.

What are the different types of malware?